How Should I Raise Financial Support? Parts 1 and 2 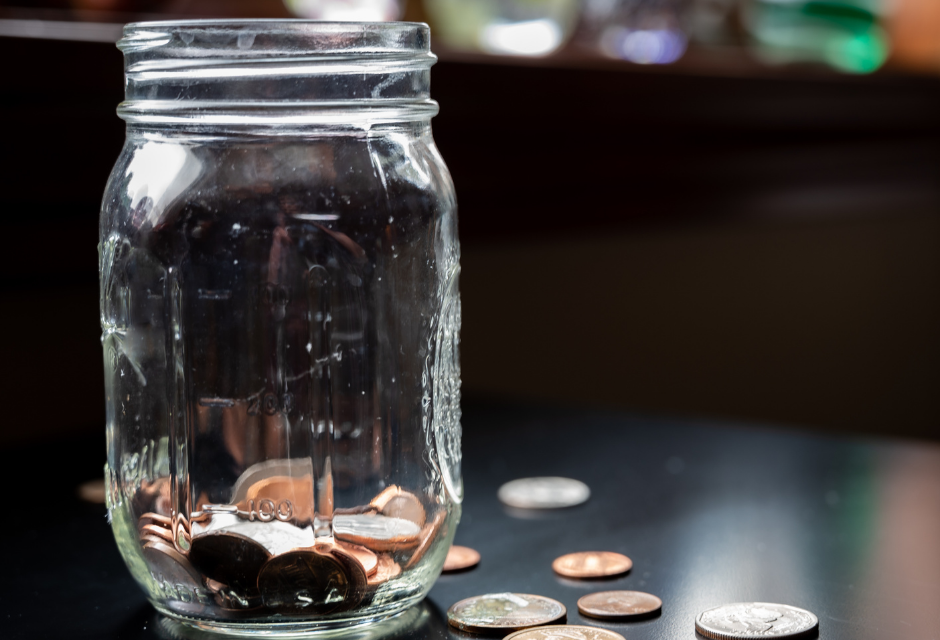 In this two-part series, host Danny Parmelee is joined by Steve Shadrach to discuss the why and how when it comes to raising financial support for your church plant.

Here are a few highlights from this episode:

“If you came to me right now, or at any stage along the way, and said, “Steve, I know it’s so hard to maintain your support team and all, let me just pay your entire salary for the rest of the way. You’ve earned it, Steve.” No, no: I’d say, “I wouldn’t trade these relationships and this team”- I almost feel sorry now for people who don’t have a team around them. To pray, to give, to encourage… so it’s not really about the money, Danny. It’s not about the money at all. There are much bigger reasons as to why to raise support other than “Gosh, I need some money to pay the bills.”

“There are three people involved in those appointments, I promise you. It’s the asker, it’s the potential donor, and it’s The LORD himself— and when you realize that, it takes a lot of the fears away. It takes a lot of the struggles and the fears that we naturally face asking people for money.”

“If you have the right motivation, If you have the right convictions, you’ll find a way to raise your support. You know I can give you the little tips on how to make the call and how to make the ask— those are really secondary things… The core issue, the things that will really keep you in the saddle over the years that you minister is the why question. And that’s where you go to the Old Testament examples, New Testament examples, certain passages, that really there is a huge biblical basis of the why behind personal support raising.”

Steve Shadrach is founder of Support Raising Solutions, and the founder of the Center for Mission Mobilization (CMM), which is the parent ministry of SRS.   He is Author of the God Ask.  Steve has trained thousands of Christian workers from over 1,200 organizations around the world how to raise support and authored The God Ask. He and his wife, Carol reside in Fayetteville, AR. They have five grown children and six grandchildren. 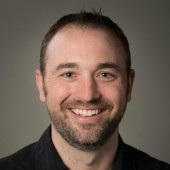 Is It OK to Steal People From Other Churches? 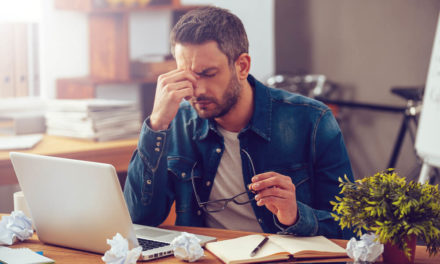 How Do I Apply For An EIN? 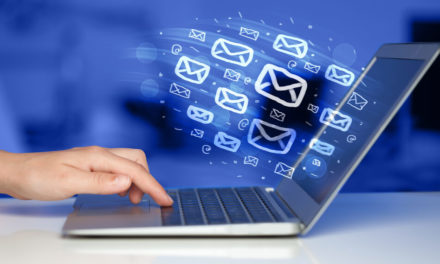 How Do I Maximize Email Marketing and Communication? 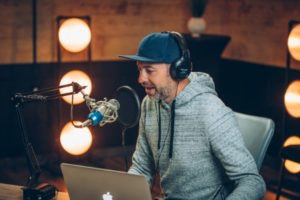